Home

About

Our team

Jason

Back 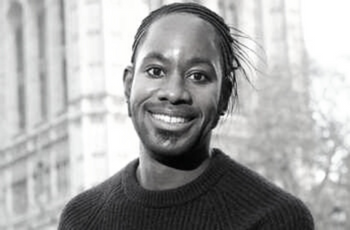 Jason Arday is Professor of Sociology of Education at the University of Glasgow. He is one of the youngest Black Professors in British higher education. Jason is also as Adjunct Professor at Nelson Mandela University in the Centre for Critical Studies in Higher Education Transformation, South Africa. Within his role he teaches about Physical Education, Inclusion, Gender and Sexuality and Race in Education.

Having been involved with and raised hundreds of thousands of pounds for over 70 charities nationwide over a 10 year period, Jason also has experience working for charity organisations in a consultancy and directive capacity with regards to fundraising ideas and initiatives.  His voluntary and relief work and fundraising endeavours have seen him gain recognition nationally for his charity work. For his charity work and fundraising, Jason was selected to be an Olympic Torchbearer in July 2012.