Home

About

Our team

Iyiola

Back 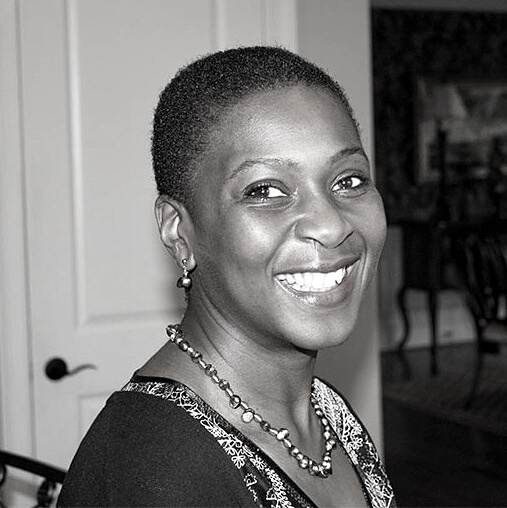 Professor Iyiola Solanke is the Jacques Delors Professor of European Law at Oxford University, making her the first Black female professor in the law faculty.

Her research is socio-legal, historical and comparative. She graduated from the London School of Economics with a PhD in Law. and an MSc in European Social Policy.

She is an Academic Bencher at Inner Temple and sits on the Valuation Tribunal for England. Iyiola co-founded with Taryn Lee QC Temple Women’s Forum North in 2013 to extend the outreach work of Inner and Middle Temples to legal professionals in the North and North East. In 2017, she created the Black Female Professors Forum to promote the visibility of Black women in all levels of academia.

In addition to numerous articles in peer-reviewed journals, my published work includes a textbook on EU Law (Pearson 2015) as well as two monographs: ‘Making Anti-Racial Discrimination Law (Routledge 2011) and ‘Discrimination as Stigma – A Theory of Anti-Discrimination Law’ (Hart 2017). She is also an Editor on ‘Eutopialaw’ run by Matrix Chambers.

Iyiola chairs the Inquiry into the History of Eugenics at UCL