Home

About

Our team

Hepburn

Back 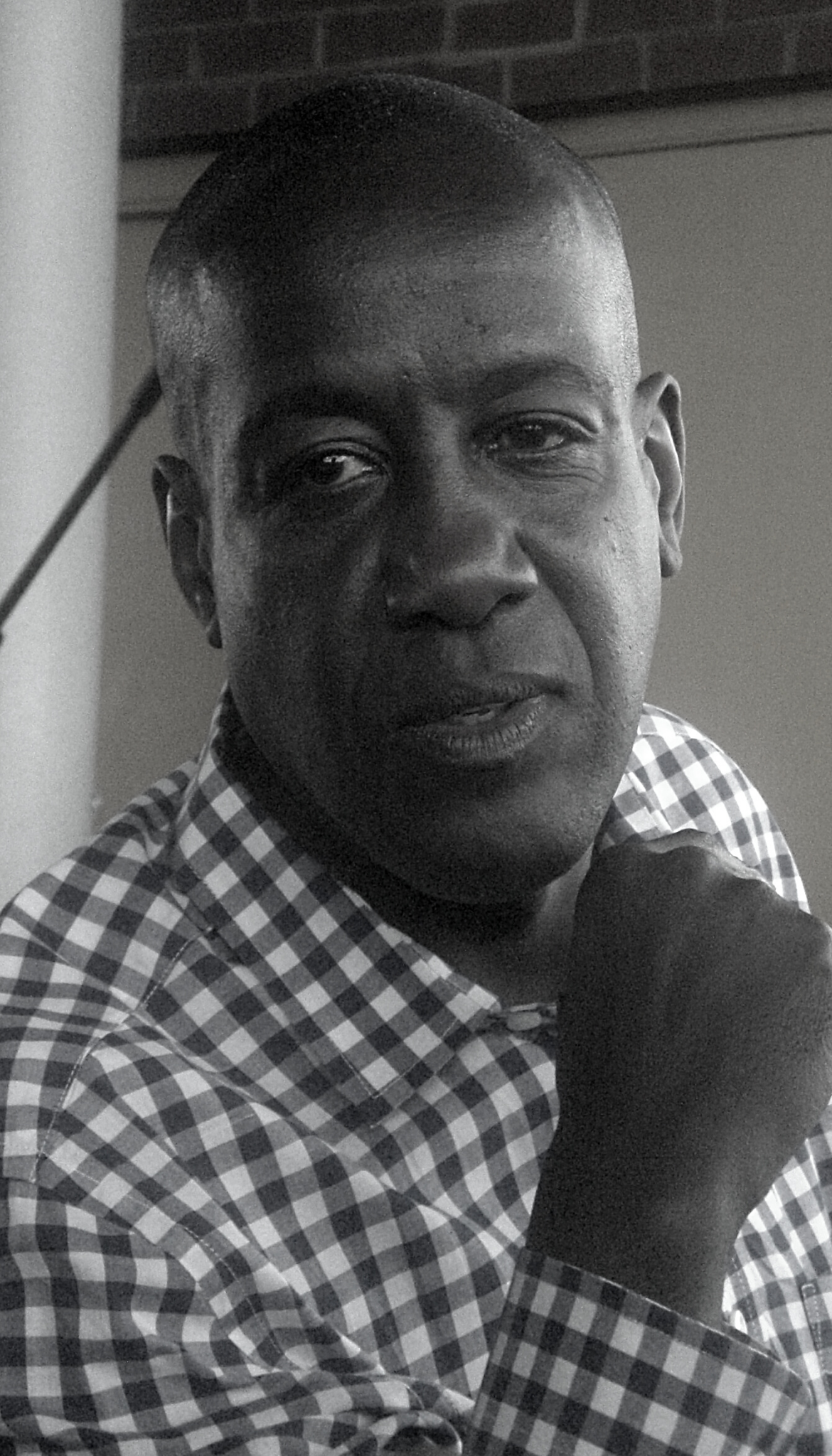 Hepburn Harrison-Graham worked as a professional actor 1979-1991 and appeared in a variety of films and TV programmes, including Dirty Rotten Scoundrels, Cry Freedom, The Firm and Eastenders. His stage work included a season at the Royal Shakespeare Company.In 1992 Hepburn began working for BBC radio sport. He began as a junior broadcaster before becoming an assistant producer. During the formative years of BBC Radio 5 live Hepburn produced a wide range of sports shows including Hoops, an original programme about English basketball.  Sports America, an insight into American sport, and Sunday Sport.

During this period he also devised and produced a number of documentaries, most notably Across the White Line a four part series that charted the history of black footballers in England.

In 1996 he worked as a  producer at  the Olympic Games in Atlanta  where, among other duties, he produced a critically acclaimed documentary on Martin Luther King. Later that year he became boxing producer, working on many world title fights including Lennox Lewis v Mike Tyson.

Hepburn eventually became a programme editor, before being made editor in chief of BBC Radio 5 live Sports Extra. He now works as a freelance tutor in sports media, hoping to inspire  the next generation of journalist the art of radio production.