Home

About

Our team

Clive

Back 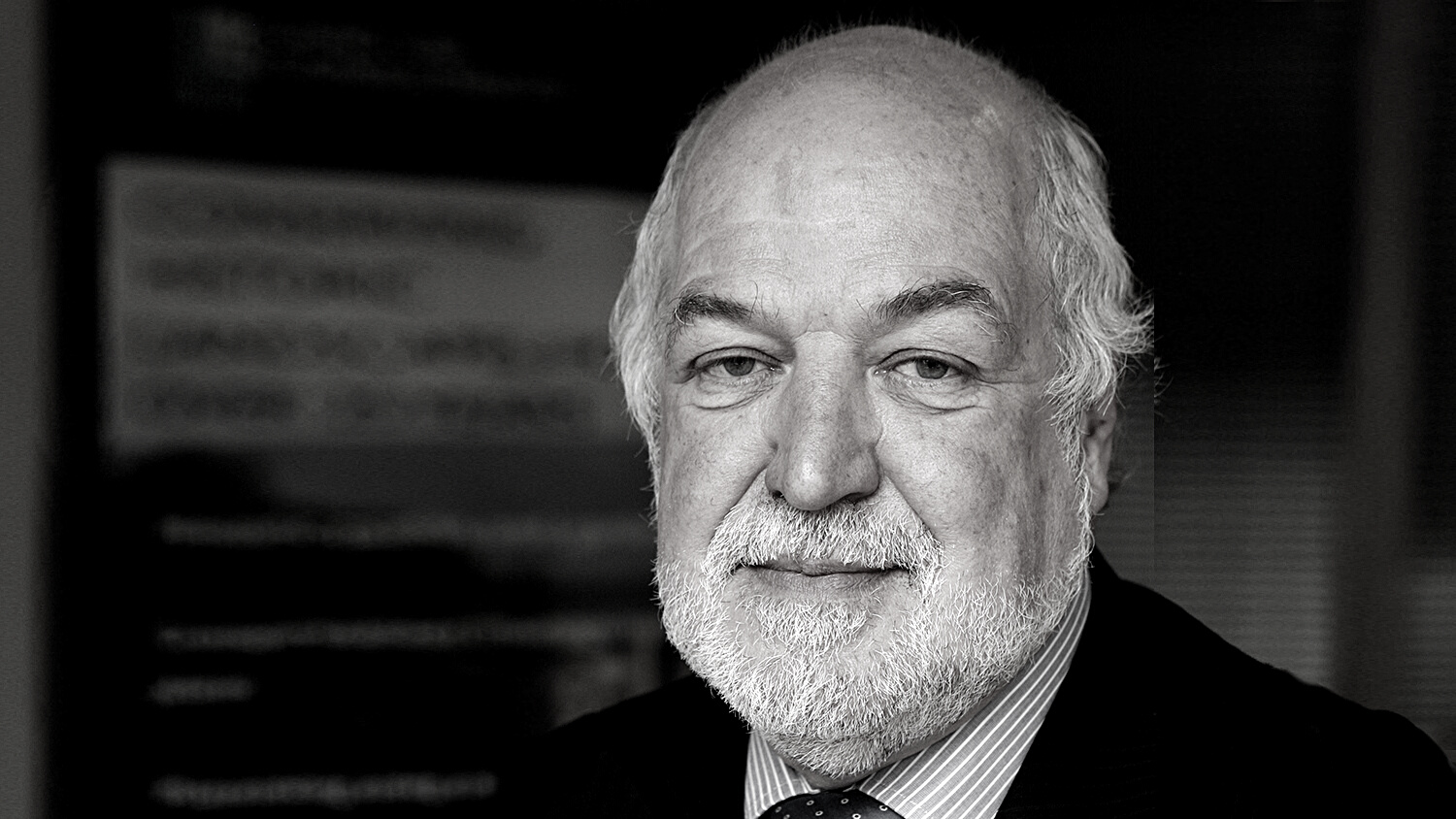 As well as his role as chair of the Runnymede Trust's board of trustees, Sir Clive Jones CBE chairs both the ITV DB Pension Scheme and its DC Pension Plan.

Clive was CEO of Central Television and then the Carlton Television Group, before taking Carlton into the merger with Granada to create ITV plc. During his broadcasting career he was also Managing Director of the ITV Network and Chairman of GMTV. He now chairs Sightsavers, the leading international disability organisation, which is UK’s third biggest charity and National Theatre Wales. He is also a trustee of the Thomson Foundation.

In 2018 he completed an eight-year term as Chairman of the Disasters Emergency Committee raising £500 million in ten appeals.

In 2000 he founded and was the first chair of the Creative Diversity Network , a cross-industry body which campaigns for greater diversity in British television.

He was awarded a knighthood for services to humanitarian causes in the Queen’s Birthday Honours of 2019.